Diamond Clarity - The 4Cs of Diamonds

While it looks like a droplet of pure light, a natural diamond is actually a solid form of carbon that has much in common with graphite, which is used as the lead in pencils. It’s fascinating that two polar-opposite substances are made from the same molecules; they’re just arranged very differently. Graphite has a layer formation, while diamond has three-dimensional bonds. 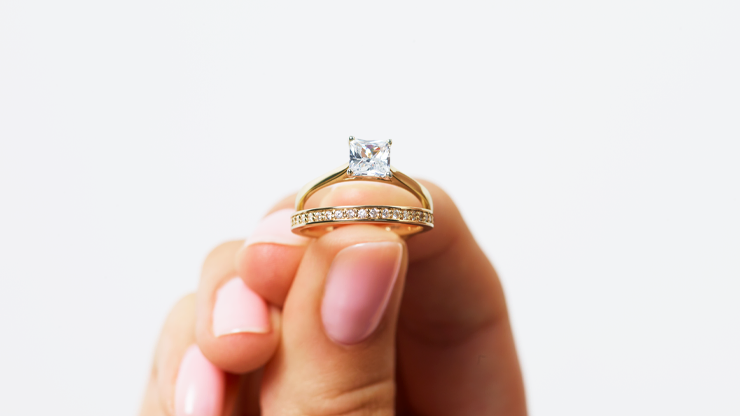 Diamonds are formed during an intense crystallising process involving heat, pressure and millions of years. It’s an uncontrolled process that happens deep within the planet, so no natural diamond is born without flaws, which are called ‘inclusions’ and ‘blemishes’. Inclusions are found within the diamond; blemishes are on the outside surface.

While you might hear people talk about ‘flawless’ diamonds, the word flawless really means ‘no visible inclusions or blemishes’. The flaws are there, but they can’t be seen without specialised instruments and an expert eye. If a diamond has inclusions too small to see at 10x magnification, they have no effect on the clarity grade.

What is the clarity of a diamond?

The word ‘clarity’ refers to a diamond’s inclusions and surface blemishes. To establish a clarity grade, a diamond specialist will look at the number, size, relief and position of inclusions and blemishes within and on a stone. This inspection can only be done before a stone is put in a setting, because the setting may hide some inclusions.

Inclusions in diamonds can be shaped like crystals, needles or wisps. Blemishes encompass things like scratches and nicks that exist only on the diamond’s surface.

Some inclusions may have no impact on value; they might even make the stone more interesting. Others may negatively affect the look of the diamond, as well as its structural integrity.

Which diamond clarity is best?

The GIA Diamond Clarity Scale has six categories, some of which have sub-categories. All up, there are 11 diamond grades on a diamond clarity chart.

The above image shows what inclusions might look like under 10x magnification. In reality, we can often find diamonds up to SI1 with inclusions that are indistinguishable to the naked eye (eye clean).

What colour and clarity is good for a diamond?

In general, the best white diamonds have no colour, while lower-grade stones have a slight yellow tint. Fancy coloured diamonds – which are highly valuable – are different, because they are can be bright yellow, red, pink, blue, purple, black and green. Clarity, as explained in detail above, refers to the presence of inclusions and blemishes that affect a diamond’s transparency.

When you’re buying a diamond ring, for romantic or investment reasons, it’s best to consider information about every aspect of the stone – cut, colour, clarity and carat (the 4Cs) - before you make your decision.

There is an interesting interplay between cut and clarity. For example, if you’re considering a round brilliant, princess or pear-cut diamond, inclusions aren’t as noticeable. An emerald or Asscher cut is different because the stepped nature of the cut makes inclusions and blemishes more obvious.

When making the call between cut and clarity, it depends on what you have in mind. If you want a very sparkly diamond, cut will have the biggest impact. If you want a big diamond, clarity is very important, because larger stones show their imperfections. More about buying diamonds.

What is the most flawless diamond in the world?

Recently, a 163.41-carat D-color flawless diamond sold for USD$33.7 million at Christie’s Magnificent Jewels sale in Geneva. Called ‘Art of de Grisogono, Creation 1’ it was, at the time, the largest flawless D-colour diamond to ever come to auction.

Yes, however, both are excellent choices for engagement ring purchasers who want a stone that looks very good to the naked eye and is still a decent size. Side by side, it’s very hard for the average person to tell the difference.

Want to know more about diamonds?

This Diamond Clarity article is part of: The Diamond Buying Guide - The 4Cs of Diamonds. Find out more about the most important things to consider when buying a diamond.

Let one of our Client Managers take you one step closer by guiding you through the process of choosing the perfect diamond for your engagement ring.

Book an appointment with us to get started.

At DOR we've made buying an engagement ring stress-free. Simply choose from our Collection, start with a proposal ring or customise one of our classic designs. 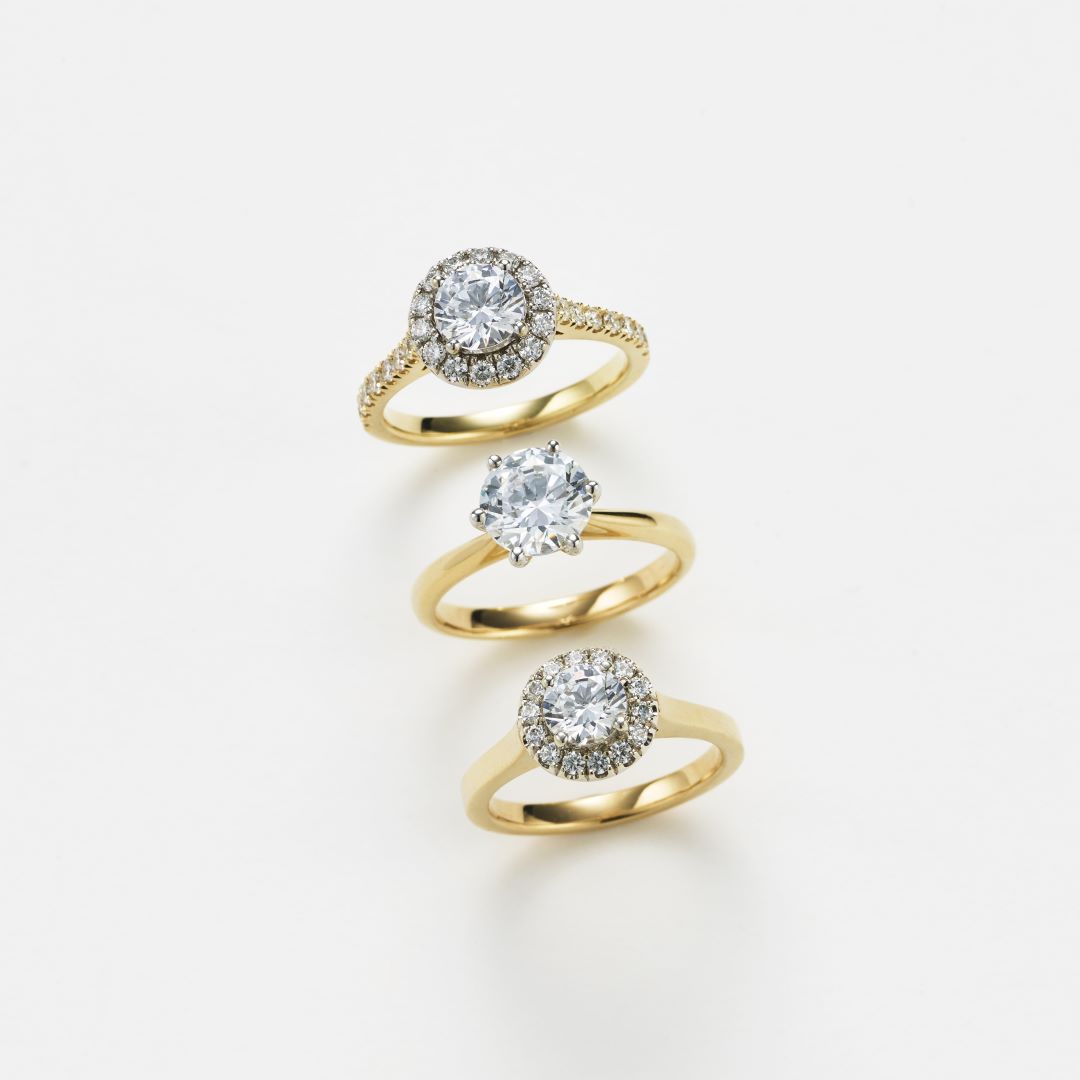 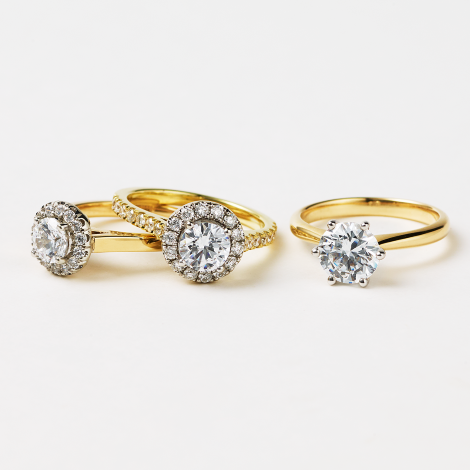 We've made it easy! Browse our designs, then tailor to your price point. 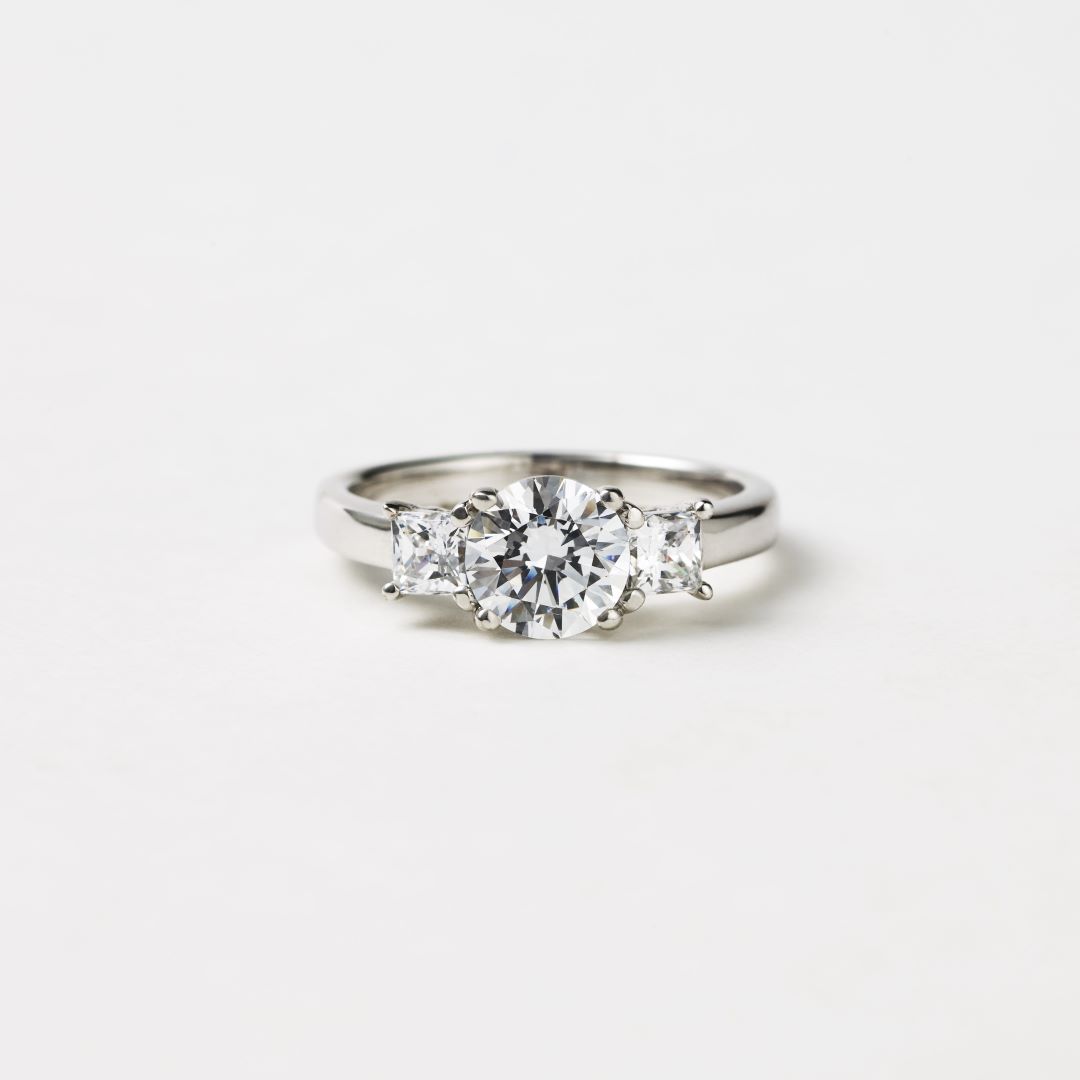 The choice is yours! At DOR we offer both lab-grown and mined diamonds. 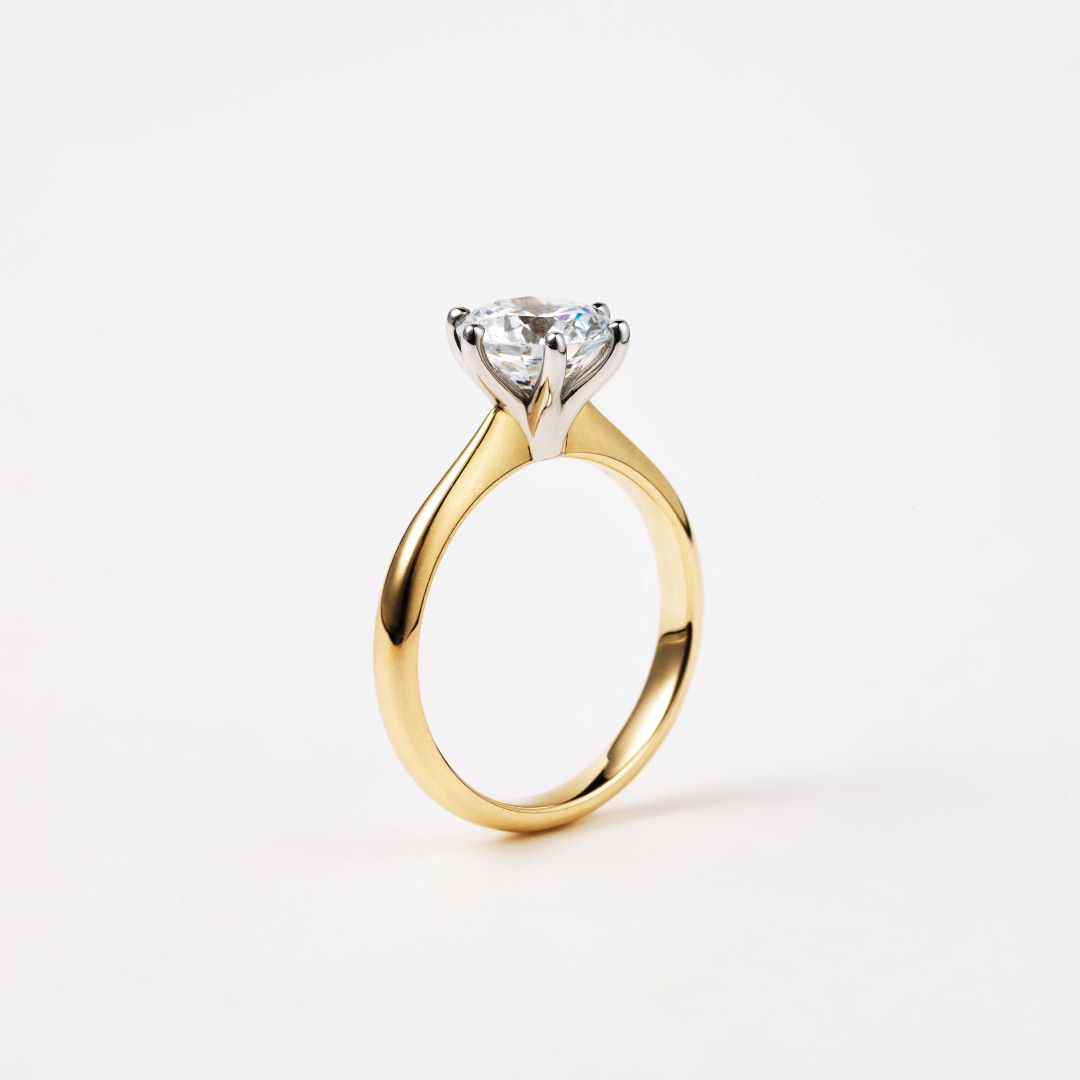 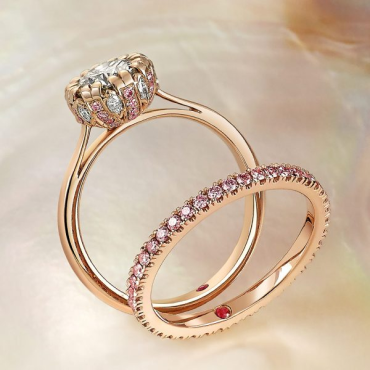 Want a surprise proposal but don't know what design to choose? 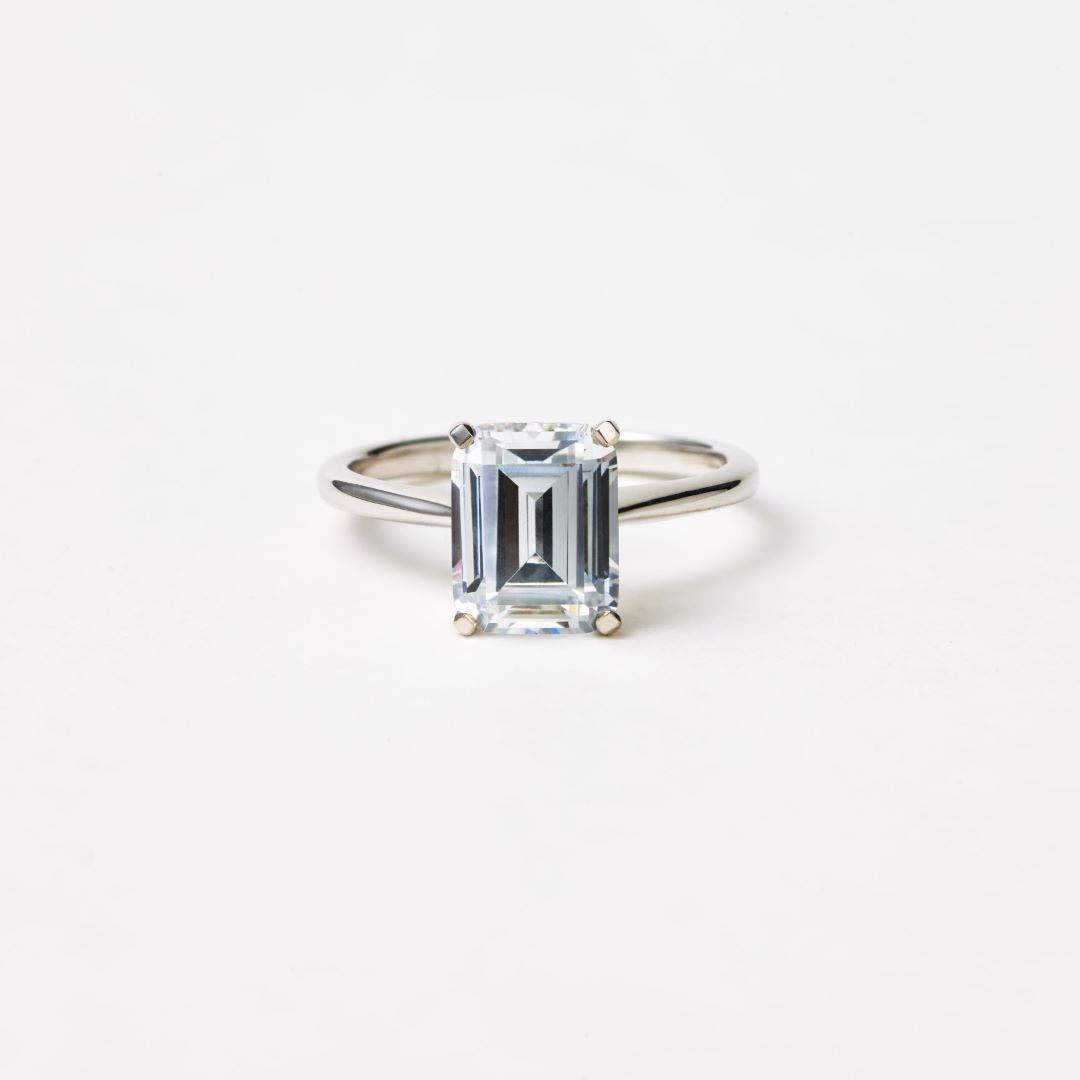 Feeling creative? Tailor any ring in our Collection to suit your individual style 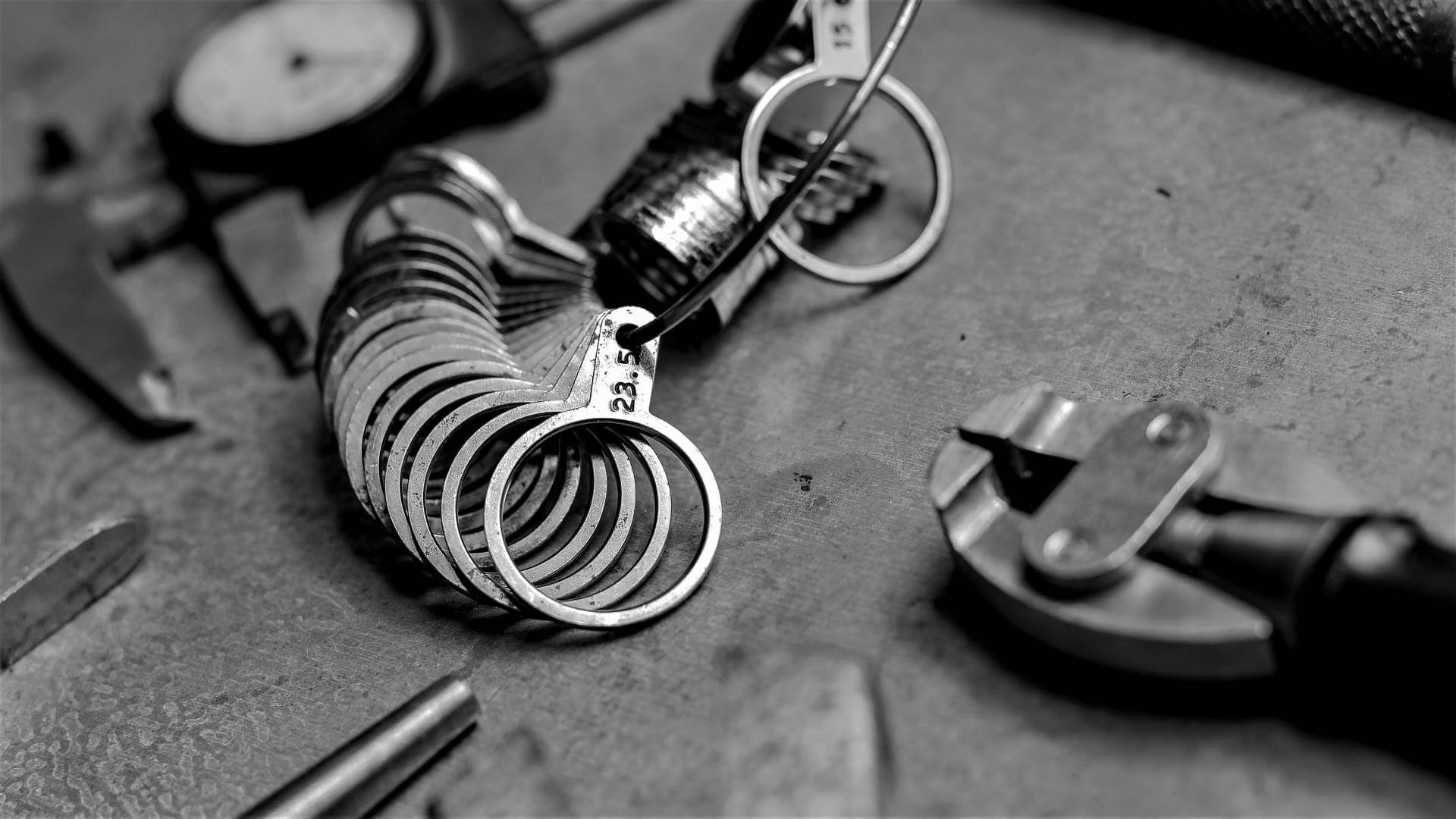 How Do I Figure Out Her Finger Size? 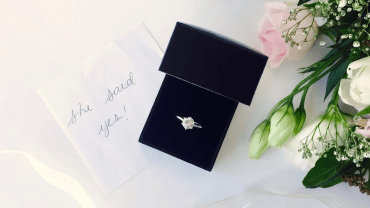 Tips on Planning Your Proposal
View All Articles

READY TO PUT A RING ON IT?

HINT: TIME TO BOOK AN APPOINTMENT. 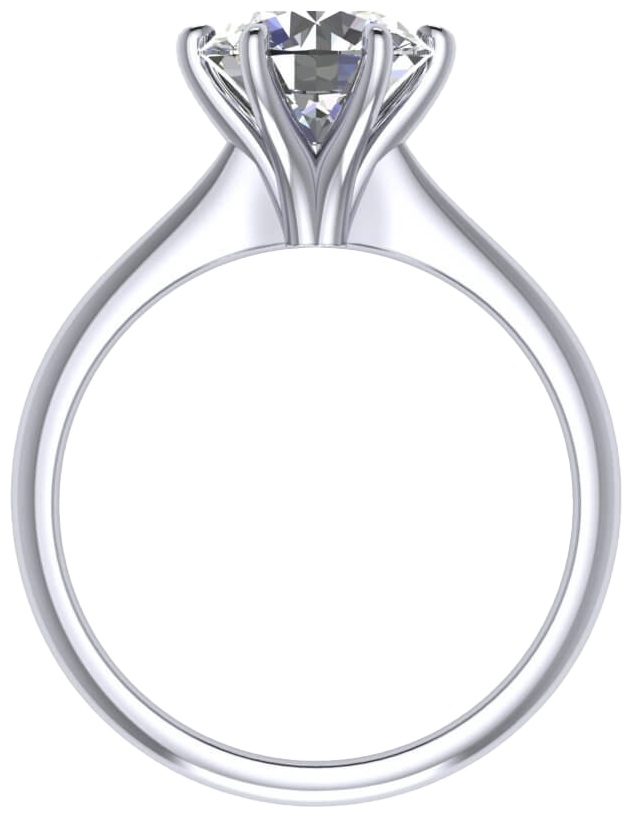